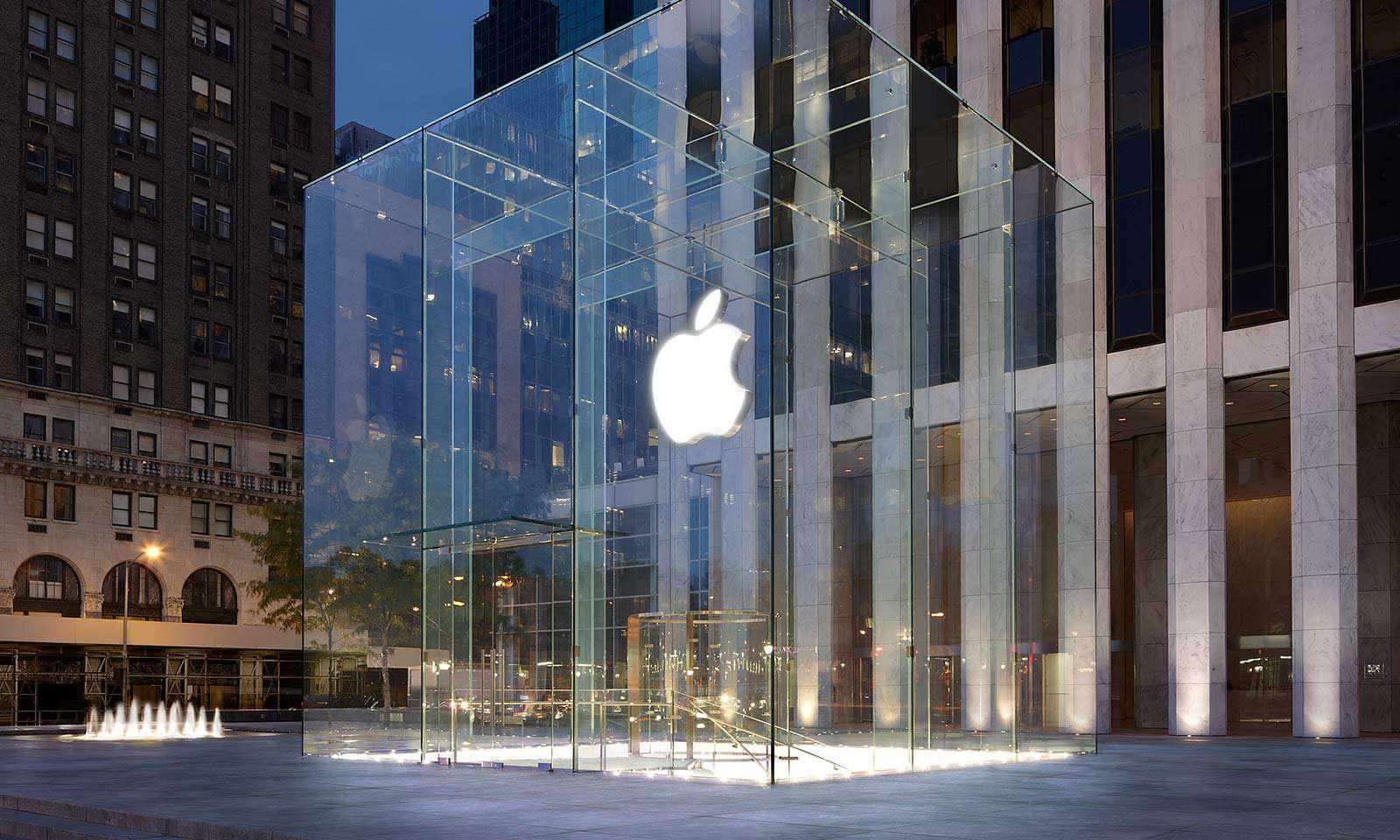 Earlier on in the year I finally got round to reading Steve Jobs Biography. It was well worth the read. Looking at his personal relationships and the tremendous amount of success and failure that he had. Here are my 7 takeway’s from reading his biography.

You don’t need to ask permission from anybody. Just do it.

Apple is a company that is always reinventing themselves which is why they’re still on top today. Product inventions including the iPod, iPads and the iPhones (now everyday items). And breaking through the advertising world with the 1984 Big Brother Macintosh commercial directed by Ridley Scott.

“Did Alexander Graham Bell do any market research before he invented the telephone?” – Jobs

Plus, big marketing campaigns for new releases like when the iPod came out. Taking it from product design to architecture with their Apple stores worldwide. One of Jobs proudest achievements the “Glass Box” on 5th Avenue New York.

Work With The Best

Not only did Jobs create some of the most famous partnerships at Apple with the likes of Wozniak and Jonny Ive, he continued creating successful partnerships through to other ventures and projects. Designer Rand for brought on for the NeXT logo. He partnered with John Lasseter to create the now hugely successful Pixar Animations.

Education seemed like a love and hate relationship with Jobs, probably like a lot of other people out there. He dropped out of Reed college but instead hung around campus and dropped in to other classes and lectures that piqued his interest, like calligraphy.

It’s all in the details.

Less is more. An ethos which was lived by at Apple and is clear to see in all their products. Shape, colour, design, the minimalistic design has captured the world.

“To be truly simple you have to go really deep.” – Jonny Ive

You can only do so much at a time.

Only two to three projects were worked on at time when Jobs was at Apple. Saying no to other things so that the important couple of things you can truly focus on.

“Decide what to do, eliminate all other unimportant opportunities.”- Mark Markkula.

We are all artists.

Jobs encouraged those who worked with him, to think if themselves as artists. He had learnt early on from his father that even the “hidden” elements were just as important as the things seen. For the design element they were always working on simplifying, much to the frustrations of the engineers. It all mattered. Inside and out.

“Hey if we’re going to make things in our lives, we might as well make them beautiful.” – Bud Tribble

A lot of us have a habit of only looking so far down the line for our plans for the future. Even when Jobs was nearing his last days he still had big plans in the works. A vision to focus on, to something to keep him motivated. Leaving not only a legacy but legacies. A vision larger than life that was even too to huge for him to finish. For others to create what he had envisioned long after he was gone.

“You don’t make plans for more than a year out, and that’s bad. You need to force yourself to plan as if you will live for many years.” – Jobs 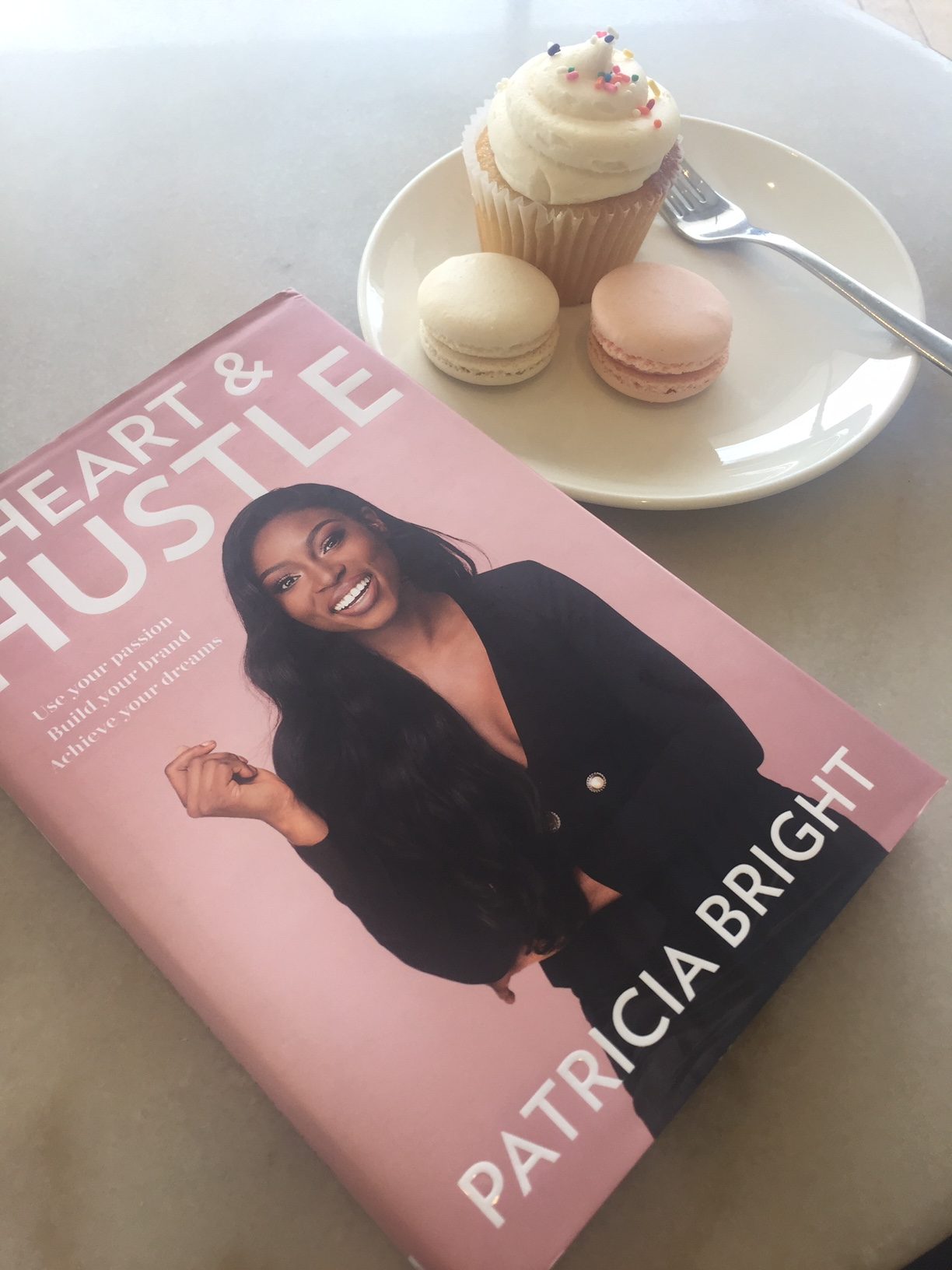 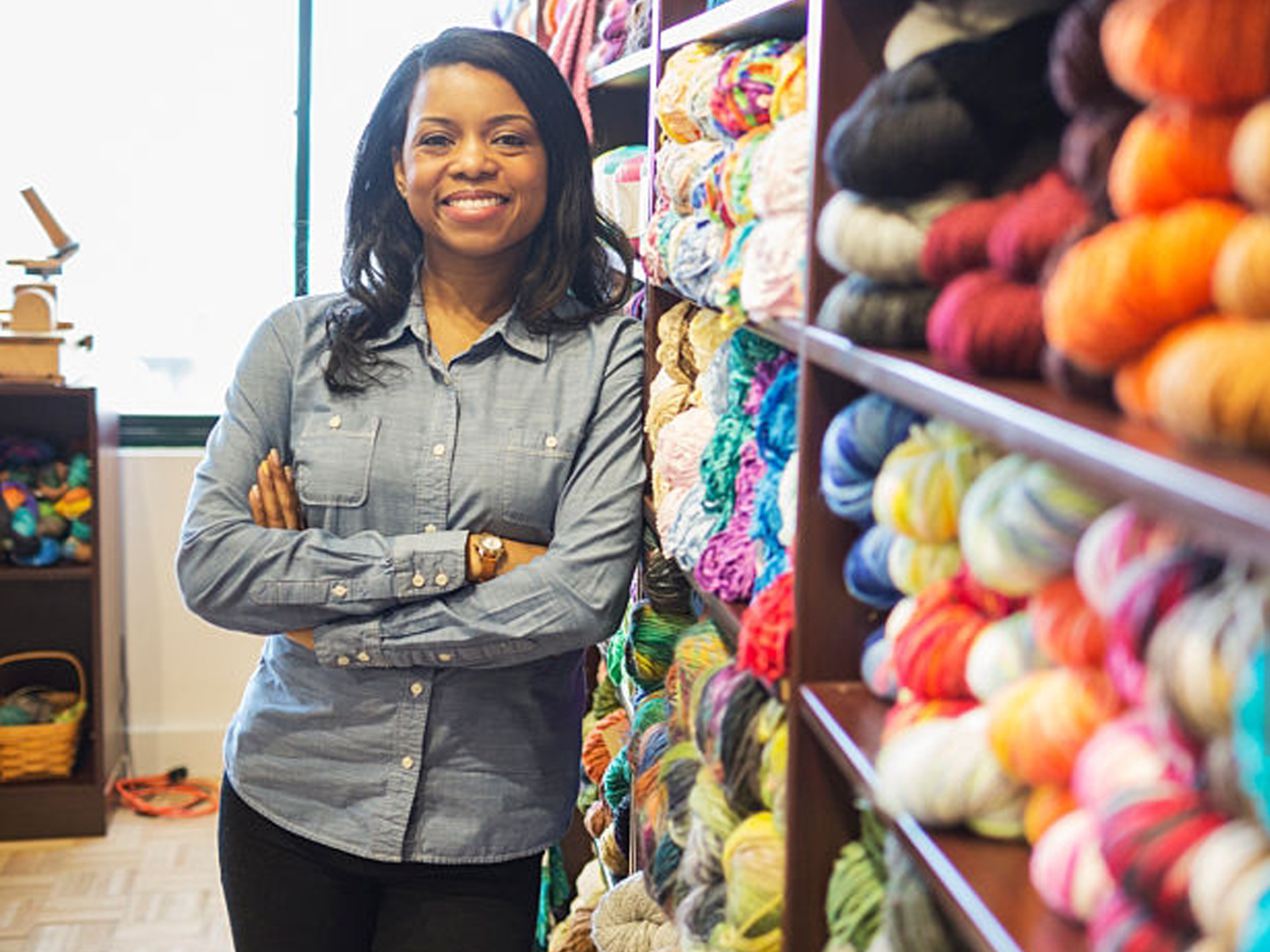 How To Be An Artist Without Losing Your Mind: Balancing Your Dream And Your Job

Fenty Beauty: Beauty For All