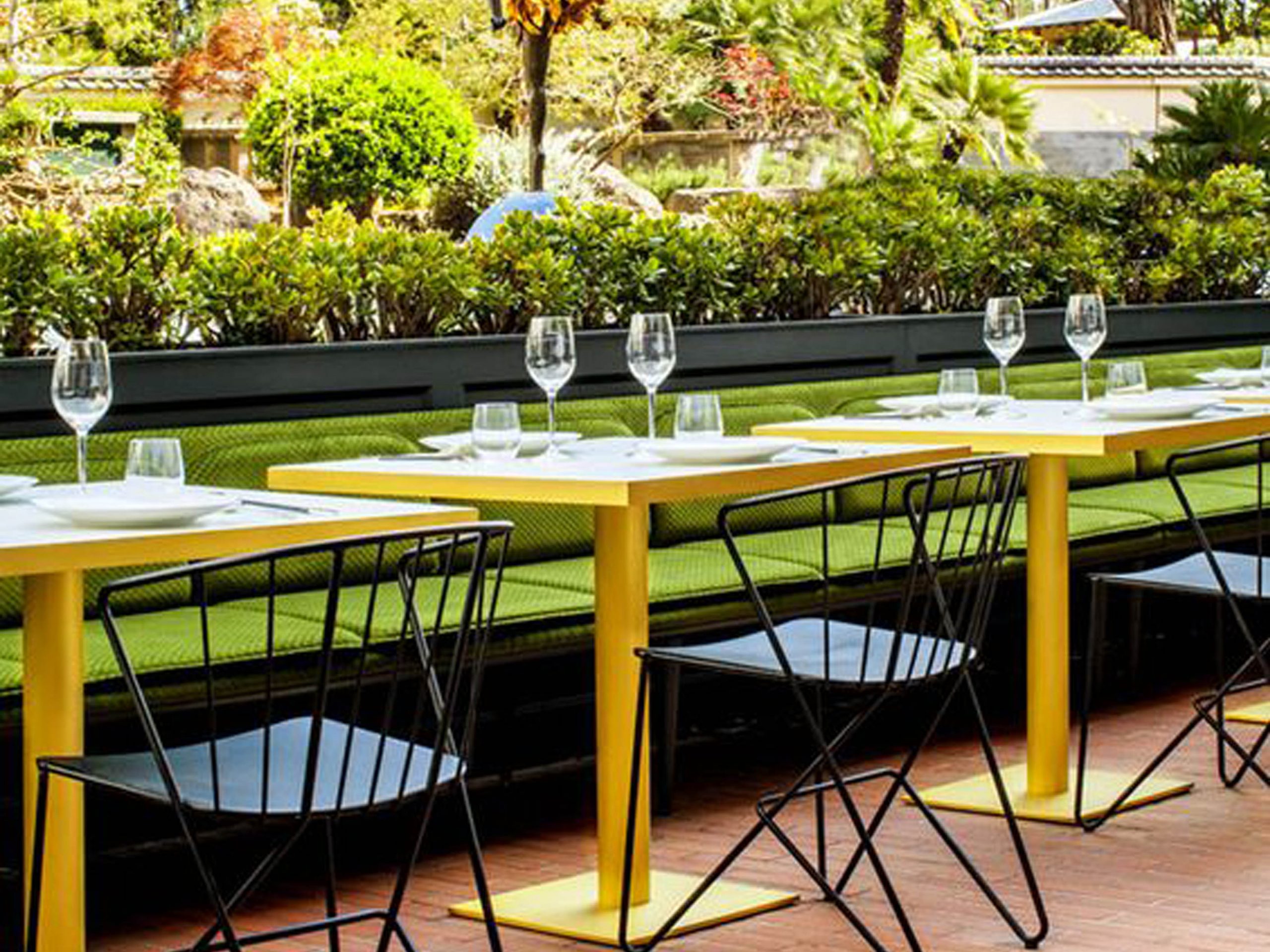 With Spring slowly creeping in, (I’m sure it’s coming even though it might not be quite as evident as yet) I thought to have a look at the Pantone’s colour for year Greenery! Yes, although I might be quite late on this topic I think this is probably the most suitable time to discuss. What better time than the month of March where the supposed Spring sets in with green shoots and buds popping up all around us!

Back in December Pantone announced their colour of the year. Greenery. A fresh, vibrant colour that is a far cry from the calm duo pastel colours they chose for year before. They describe Pantone 15-0343 as ‘A refreshing and revitalizing shade, Greenery is symbolic of new beginnings.’ It has been said that our New Year now celebrated in January used to be celebrated in accordance with Spring with some cultures still celebrating their New Year with the Spring equinox.

With Winter shifting into Spring I feel like this particular colour is more in harmony with the seasons. Of course you can put any colour anywhere. The Song Qi restaurant evokes a luxurious feel with the velvet green furniture and the gold and black. A very rich look which would be great at Christmas.I feel like this kind of colour would be more often used in the kitchen as people tend to be busy in that area anyway, maybe serve as a more energized colour to wake you up in the morning!

Like I said before, a far cry from Rose Quartz and Serenity of last year but the reason behind this zesty yellow green is actually not a far cry from the previous colour duo. Referred to as “…nature’s neutral” Greenery is the colour described as to revive, restore and rejuvenate.  A focus on reconnecting with nature but still with a similar reason as to Rose Quartz and Serenity as to why it was chosen. Which is more or less to get away from the modern technologies of everyday life. Tori Tori restaurant have used both a green wall for and the bright colour for the furniture and surface areas.

I think it’s understandable that the Pantone colours the past couple of years have had such a focus on reconnecting with yourself. Whether through nature or in other ways. Such a vivid colour isn’t often thought of as a neutral but it’s Greenery is definitely nature’s blank canvas and paired with a muted colour would make a pop in your seasonal new year. It maybe just colour to you bring you back to life! 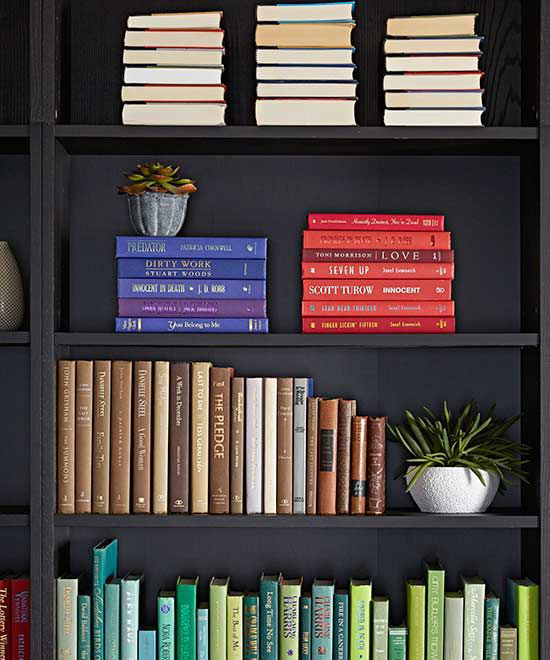 10 Ways to Style & Organise Your Bookshelves 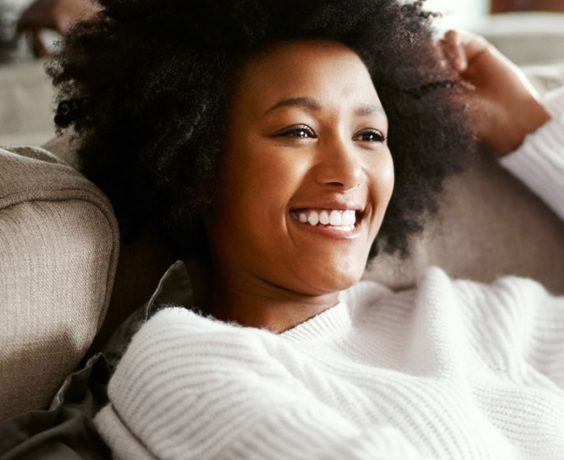 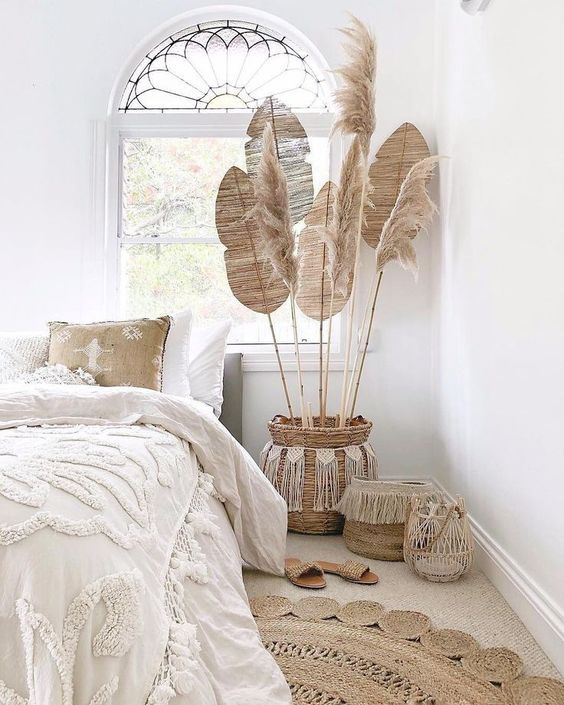