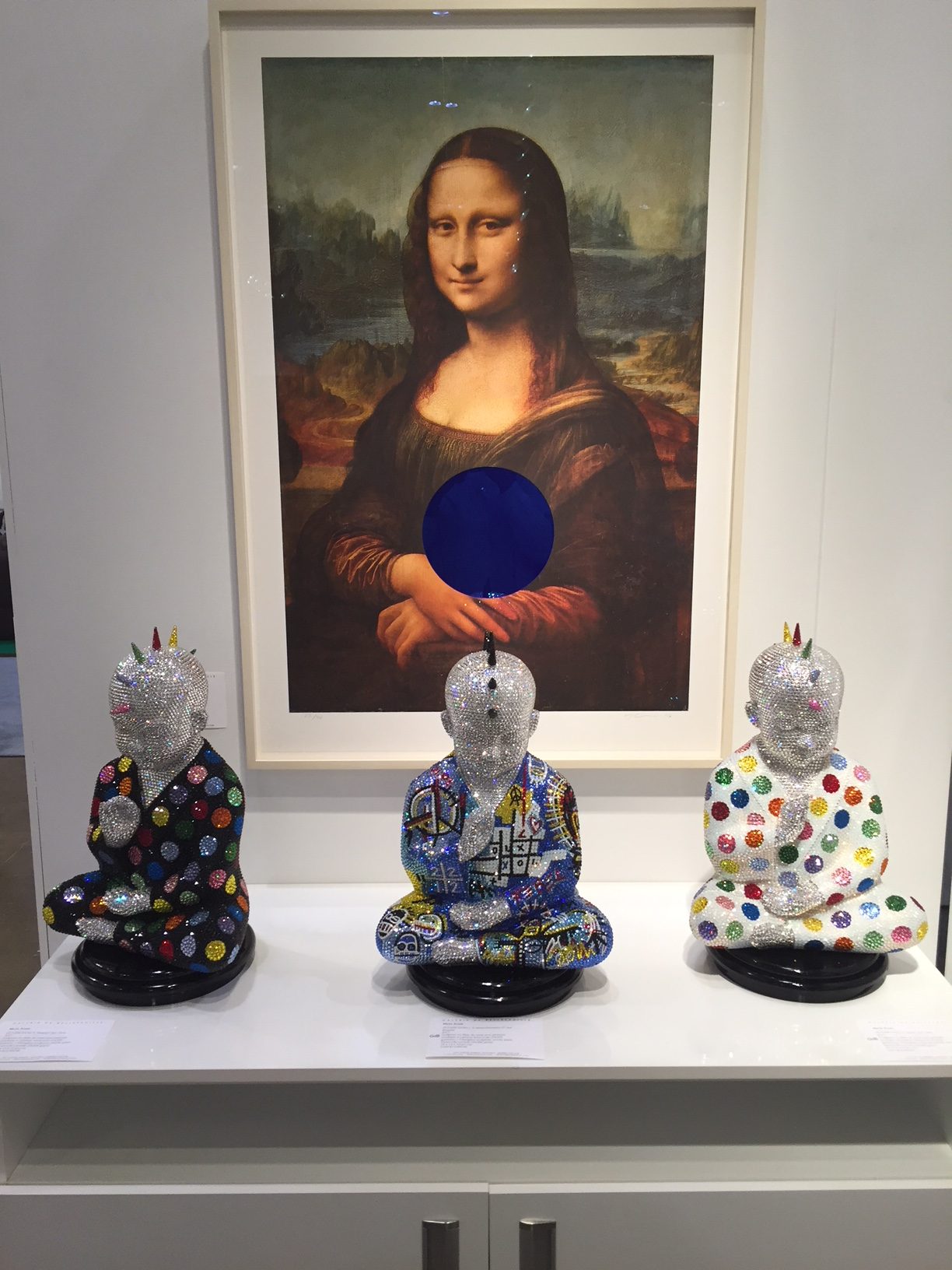 Monday was the last day of Canada’s International Fair for Modern and Contemporary Art. Over four days from the 27th – 30th October the Metro Convention Centre featured art galleries from all over, representing their most prominent and upcoming artists.

I went to have a nose at the exhibition on the last day. Often times I feel that “modern” art is so subjective and I often wonder who classifies art as art. Nether the less, I went to see what for now is classified as modern nowadays. The art shown ranged from paintings, sculptures and interactive art and performance artists.

Surprisingly there were artists shown there that I wasn’t expecting to see. Damien Hirst had his series of work entitled ‘Eat the Rich Series’ represented by gallery Other Criteria. A number of prints mimicking prescription packaging. Which I found funny because it rings so true of reality. Suggesting that we need to take time for ourselves and take the pressure off and slow down. I’m not a big fan of his art. I think this the first time I’ve actually understood his work without having to read the concept behind it. Though I’m sure theres a lot more to it than that.

An interactive sculpture by Graeme Patterson had everyone talking. The sculpture was set on motion sensors so when you moved around the birds would squawk and release droppings. Which was dumped below and cycled back around. A concept around the urban environment and the effects on nature.

There were performance shows over the number of days. One of which I piqued my interest after I heard shouts from over the walls. I watched the solo performance for a while. A one man show, rolling around on the floor with a couple of props. A broken chair and a broom. I didn’t get it. It felt uncomfortable. Maybe that’s what modern contemporary art is to make you feel. I didn’t like it.

Some artwork is made for grand spaces and galleries. Others you see in your home. I gravitate more towards artwork you would be able to hang in your home. Where no explanation needed. You either like it or you don’t. Artists can always give you that background ideas which hopefully make the artwork that much more appealing to you. What is art. What is modern art and what is not? It’s all in the eye of beholder I guess…

Chihuly: At The ROM 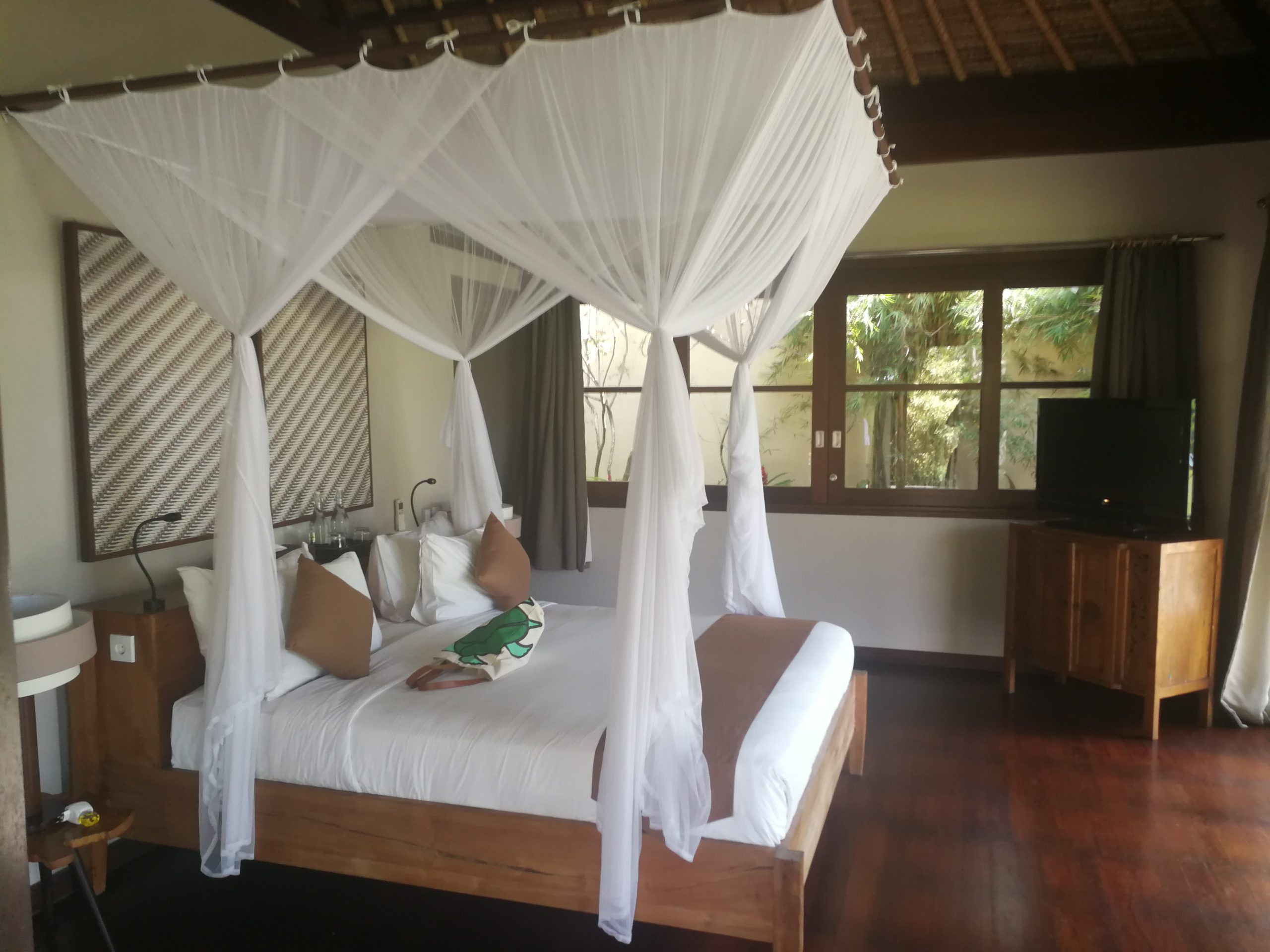 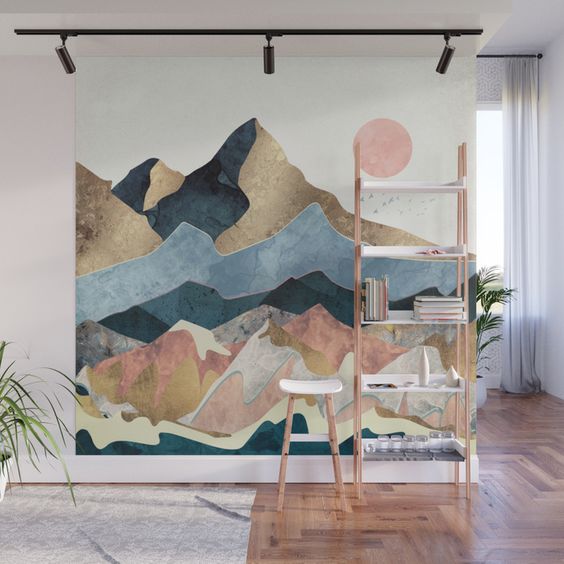 3 Ways To Create Your Own Home Art Mural

October Favourites: Over The Knee Boots

This error message is only visible to WordPress admins