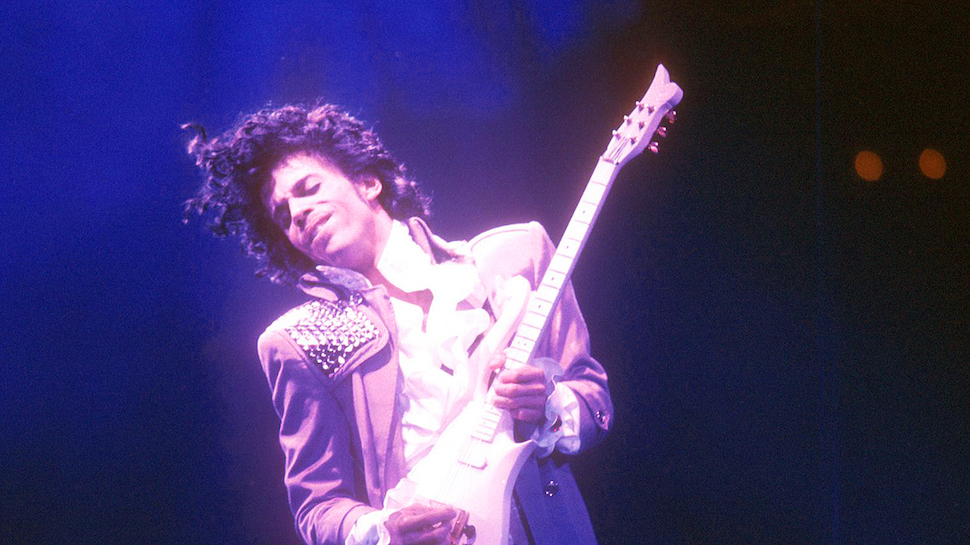 The “purple one” now has his own purple. Prince. The Pantone Colour Institute made it official last week. In honour of the legendry singer and his synonymous link with the colour, they have made a purple just for him. Purple. Associated with royalty, (makes sense this would be his colour then) aristocracy, rarity, mystery and magic. All of which I think you can associate to the singer himself too.

I found out on Instagram and though maybe an obvious way to honour him, I thought it was a cool and appropriate way to do so. This comes after just over a year of his passing. Who else has a colour made just for them? Well, an official colour, by the institute that does them all anyway!

“A musical icon known for his artistic brilliance, Love Symbol#2 is emblematic of Prince’s distinctive style. Long associated with the purple family, Love Symbol #2enables Prince’s unique purple shade to be consistently replicated and maintain the same iconic status as the man himself.” Said of Laurie Pressman vice-president of the Pantone Color Institute.

The shade, named after his iconic glyph, Love Symbol #2 was inspired by his custom made Yahama piano. Best known for his songs like Purple Rain from the soundtrack for the 1984 film which Prince starred in, including 1999, Raspberry Beret, When Doves Cry among endless catalogue of his hits. His name forever inked in purple as tribute, “This is an incredible way for his legacy to live on forever.” Adviser of Prince’s estate Troy Carter said. The announcement comes just after the 30th anniversary of the deluxe edition of Purple Rain is about to come out. Before you know it there will a dedicated day to Prince, all purple and re-runs of the film Purple Rain. But until then it’s safe to say his own shade of purple will suffice! 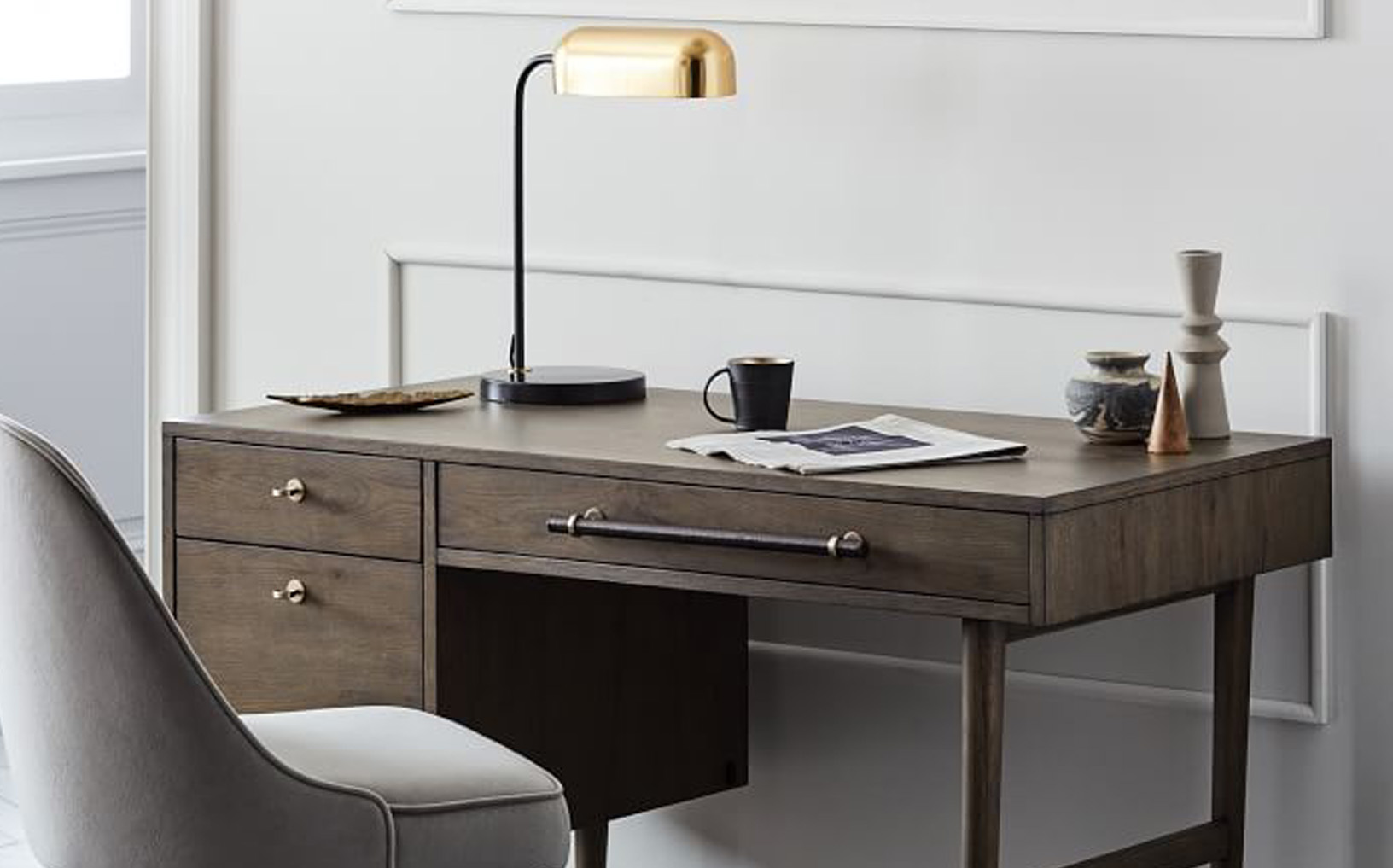 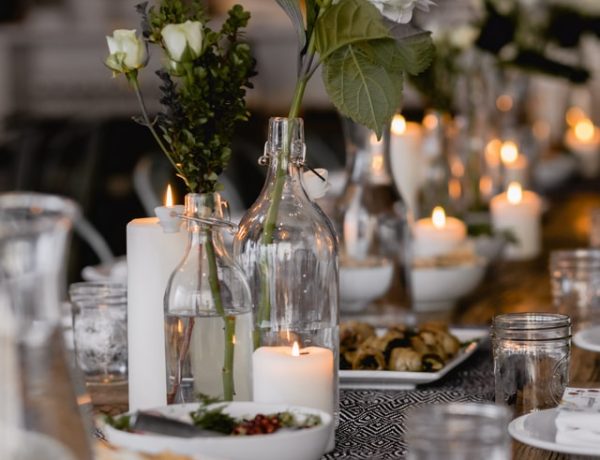 7 Easy Ways To Get Affordable Artwork For Your Home

How To Be An Artist Without Losing Your Mind: Balancing Your Dream And Your Job