How To Create A Morning Routine You’ll Love! 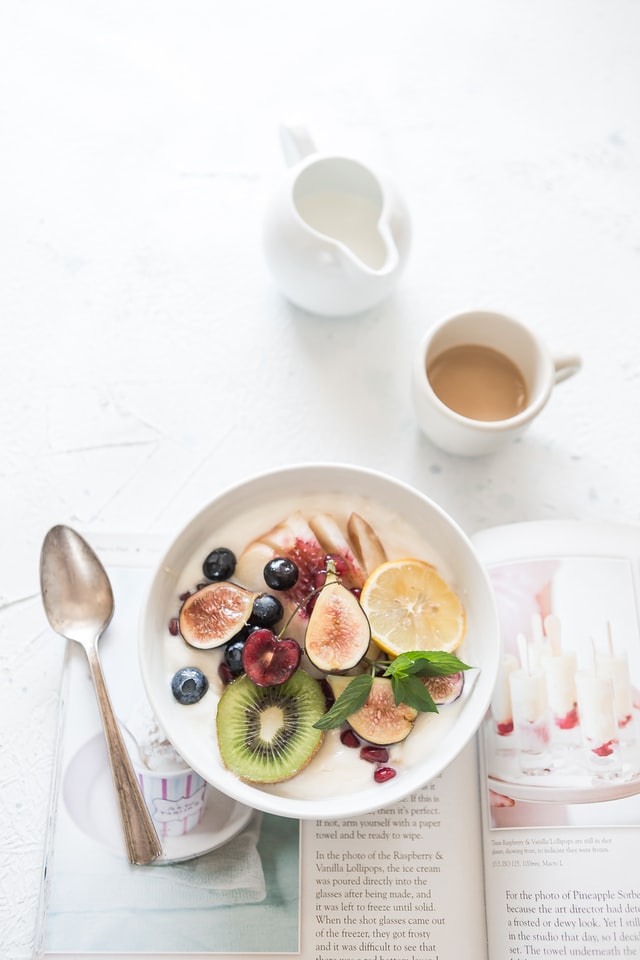 Written by chloedominik
2
This post may contain affiliate links. I may receive commissions for purchases made through links in this post. Please read the disclosure.
.

Often when people think of a morning routine, it’s just another chore on the list for the day! Something that they feel would be potentially beneficial but don’t even attempt because there just isn’t enough time in the day! But creating a morning routine should be something to look forward to in the morning. The first part of your day to start off your day right. For creating a home and life you love, next to the design and decor of the home, having a good morning routine comes a very close second. And it’s so simple to do!

Why Start A Morning Routine?

A morning routine is a part of your self care. It’s not a chore, it’s for you! It might be a mixture of things you love to already and things you may not be so keen on but you know it’ll be worth it in the long run. And that’s a good thing!

All in all a morning routine is there to reduce stress and to create a happier you. Once you make the some time for yourself at the start of your day you’ll feel better about anything that comes after. If you have free reign of your day, as you’re working from home creating some balance and structure is even more important. It’s the start of creating a productive day wherever you’re working from.

Start with one little thing in the morning that will help you in some way. Drinking coffee doesn’t count! It should be something you’re not already doing in the mornings and can be related to a bigger goal of yours. And involves you actually waking up, thinking and moving. Maybe it’s tied to your health and fitness, spiritual or personal development. It could be anything from stretching exercises, journalling or reading among other things. Or a creative hobby that you haven’t found the time to do. Think about what the best thing is for you at the moment.

By only setting one task to begin with it should be easier to start your mornings off with even if you happen to wake up later than planned.

Set your alarm for 5am in the morning. Joke!

Unless you’re already getting up around that time, seeing the clock at 5am is probably going to be more of a downer than anything. Start off with setting your alarm 15 minutes earlier than usual, to do that one task you’ve decided on. Having said that I have had some good 5am mornings but never kept it consistent! It can be pretty daunting to jump in straight in like that. Starting in 15 minute increments is a lot easier, 5am may be your eventual goal (or earlier!) down the line. But if you can start your mornings super early straight away, then go for it!

Ideally the earlier you start the better as being by yourself ultimately there will be less distractions if you’re in a family home. But if someone else does happen to be awake the same time, it’s only 15 minutes that you need to yourself. It might provide others inspiration for their own routine or at least set some good habits!

From once you start getting used to the earlier time for your morning routine, you can add in other things and gradually push your wake up time further back if you need to.

Now you’ve decided on what your first task for your mindful routine is and only after you’ve completed it, then you can reward yourself. As you add in more things to your routine the reward will be for the completion of all the tasks you set yourself. The rewards should be balanced.

Creating a morning routine is essentially about going back to basics so try and keep it technology free. Well at least for the first tasks you have set for yourself. In todays world its hard to keep completely tech free. So anything tech that you’d like to get done leave it till last. Unless you’re listening to something positive like an audio from Amazon Audible, a podcast or Youtube that doesn’t require any screen interaction. You can just leave it on in the background.

Things like checking your emails, social media on phone or laptop, leave that until after breakfast if you can.

Make the most out of the seasons. It’s a good way to change up your routine a little after you’ve got in the swing of the things! For the summer time you might take to do exercises or having breakfast outdoors.

We all need food! And while sleeping we’ve gone a long time without it. So make it a good meal! Your breakfast could be a part of your treat because you’re going to eat regardless! But when it’s the first thing you do in the morning you’re unlikely to do much else productive before the start of your day.

Once you start with simply one thing in the morning you can increase your morning activities as well as increase your time for yourself at the beginning of the day. Having time to focus, plan and relax will help you and everyone in the long run!

This post contains some affiliate links which I may make a small commission from should you purchase something. For more information check out the affiliate and terms and conditions page. 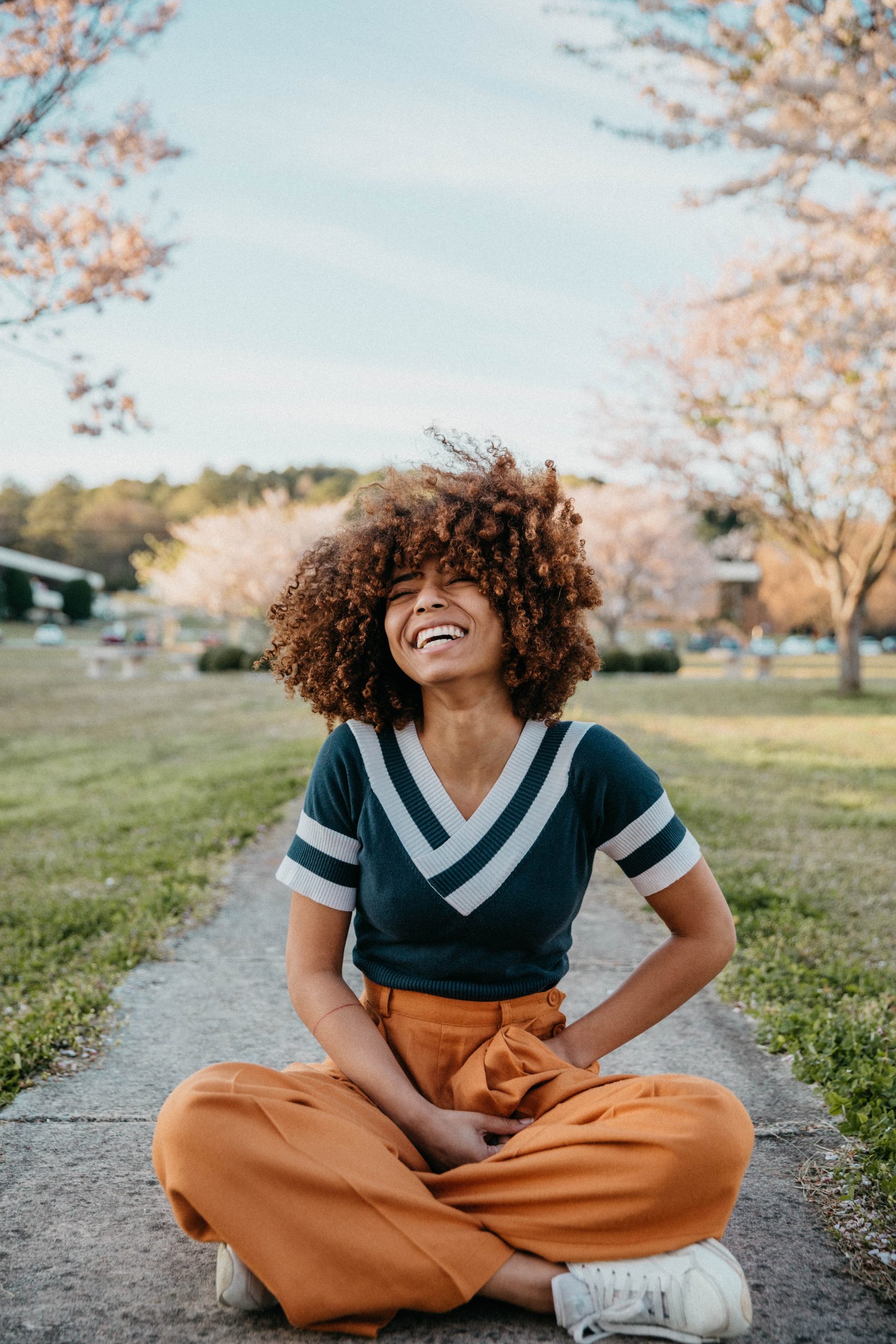 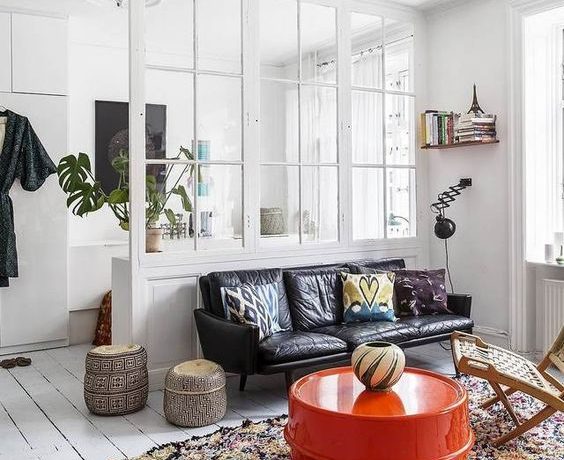 4 Reasons Why You Don’t Have To Rush Decorating! 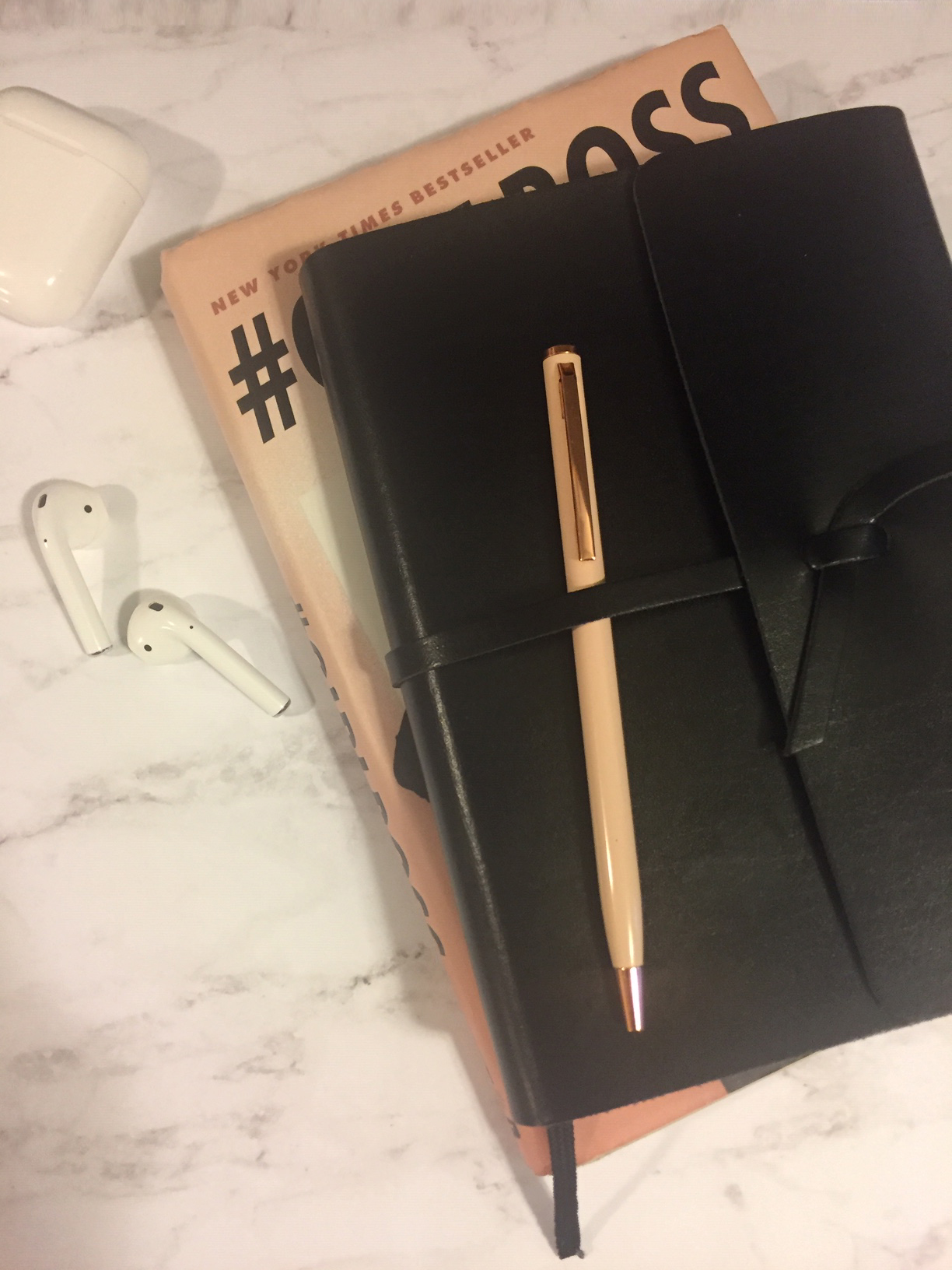 3 Guidelines To ReArranging Furniture For Your Living Room