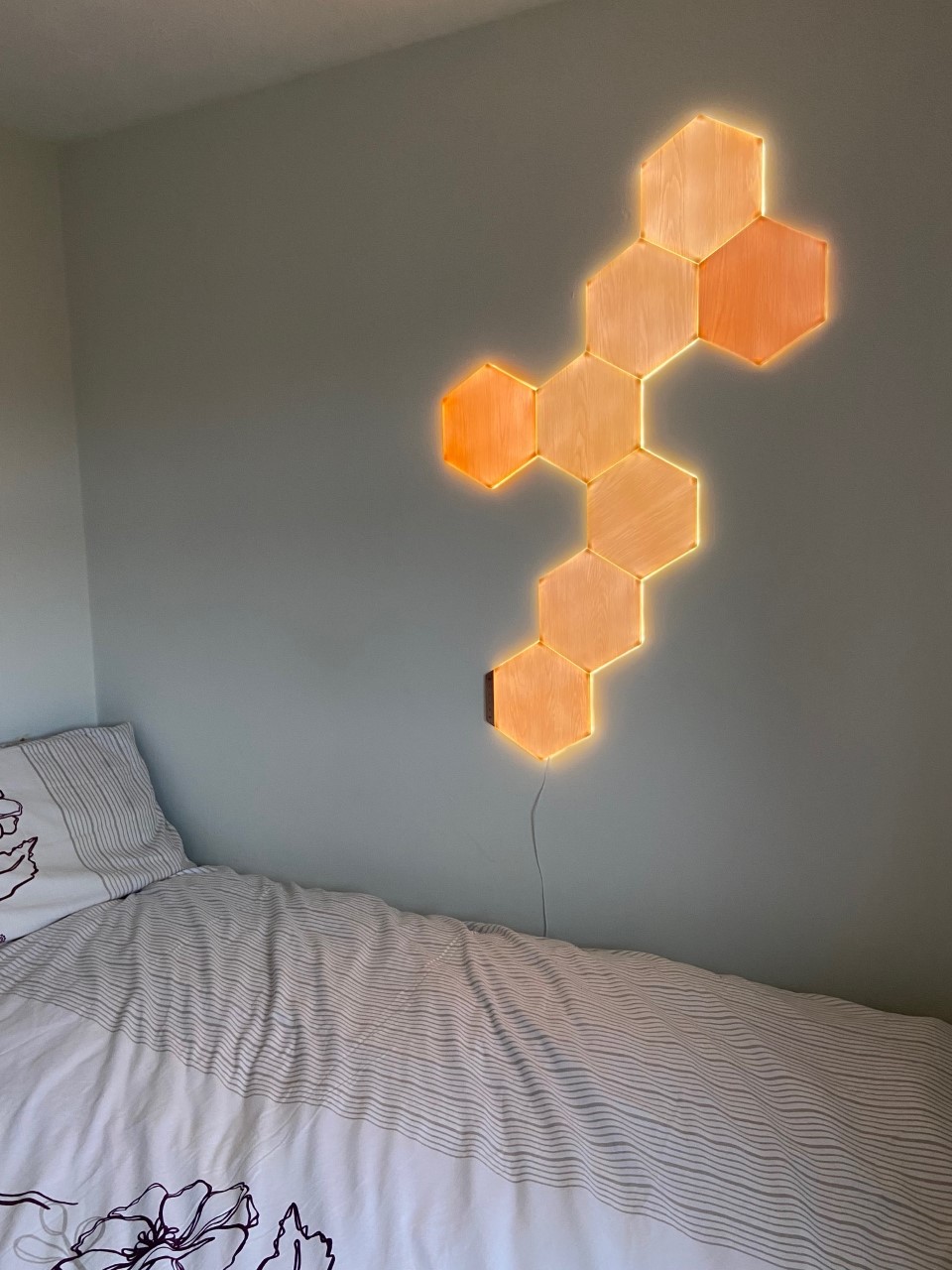 When Nanoleaf told me they had a new range of their designs coming out but with a natural twist to it, I was intrigued. Going around the design fairs I had already seen and played with products from Nanoleaf. So I was really excited to be gifted their new range of smart lighting wall decor, the Nanoleaf Elements.

One of things that I love about their new range is that it looks so natural. The hexagon shape and the fact the panels are made to look like of wood grain material. Very biophilic! They subtly blend in perfectly with your home surroundings. Where as the other ranges I though were also cool but I could see them more in a more commercial office or a tech setting. The Elements range you can put in any room in the home and it wouldn’t look out of place.

I had a perfect place to try out the Nanoleaf Elements. There was a totally blank wall in one of the bedrooms of which was crying out for something on the bed wall. I already knew what kind of layout I was thinking for the wall. Something organic and random pattern I though was best suited. I didn’t want a pattern that was “obviously designed.” There are plenty of design inspirations to get some ideas from which I did look at beforehand.

I found it was better once in the room to play around the panel arrangement on the floor first as I already knew it wasn’t going to a be complicated design. Once I played around with the panel layouts on the floor, I took a photo of each layout to see which design I preferred. Then I got a tape measure and took an overall dimension of the width and then the height of the design. I took those measurements and put them against the wall to make sure I had enough space and for the positions of wall panels.

I got the starter pack which is a 7 pack of hexagon Nanoleaf panels along with an extension pack of 3 panels. So 10 smart panels all together. Which is plenty enough to create an impact in a room. I ended up using 8 of the 10 panels as I wanted a design a bit more simple.

I said yes to trying out the Nanoleaf Elements that I didn’t even think about the installation! But thankfully that was one of the easiest things to do! It’s just self adhesive strips on the back of the panels which your press to the wall.

I literally thought I was going to have to going to have get the screws and the drill out but it was super easy. I spent more time figuring out the layout of the panels and moving the bed from against the wall than actually putting the panels up! It took about 30 minutes to put the panels up all together.

With the Nanoleaf Elements the lighting settings are cool and warm white lighting. Ideal for any setting and gives the best ambient lighting without being over the top or too techy. More of natural glow which fits the whole idea of the wall decor perfectly. I love that it just back to the basics. And you can even set the elements to tie in with the natural body clock.

The Nanoleaf Elements are natural looking and of a simple style, which is great because you can arrange the panels to be as simple or add more in for a more decorative pattern. There are so many things in one product. The wall decor looks great whether the panels are turned off or you use the mode setting. The past few days I’ve been leaving them on a visual display mode in just relaxing on the bed or with a book. It’s really sets a calming atmosphere in the bedroom.

Another mode I’ve been having fun with is the Splash music mode. This mode is really great when you’ve got some music on as the panels pick up the rhythm of the music and create a visual light display based off what you’re playing. I’ve been playing my chill tunes as well as some epic film soundtracks just to see the light display playing along with them! (You have to try it!)

I’m going to be making a few more additions to the bedroom now that the wall Elements are up. It feels like a little modern day retreat when I’m in the bedroom! I’m already thinking what other rooms I can use them in! I have another idea to use them in the reading nook of the living room. I’m going to leave them where they are for now. But there are so many places you could use these! 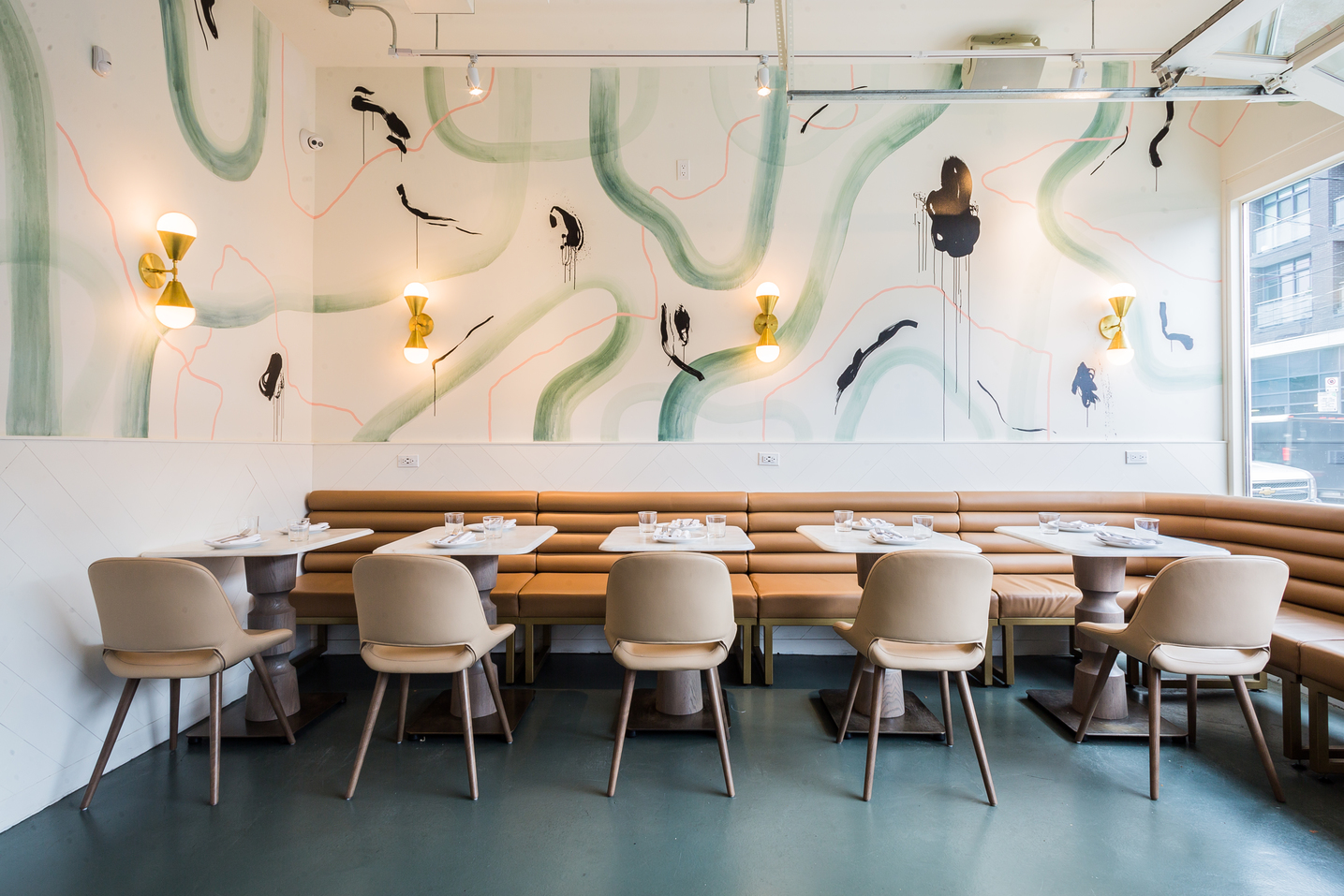 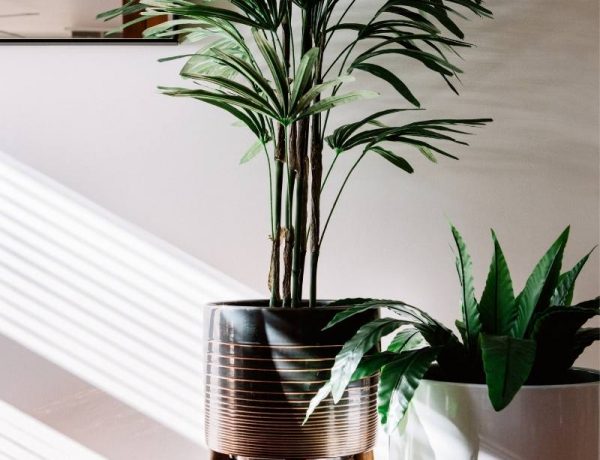 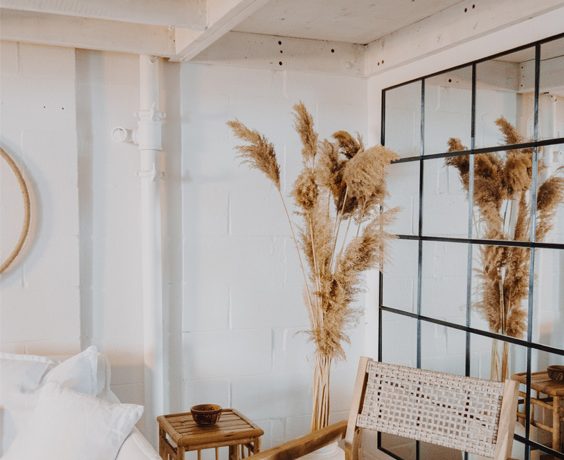 10 Of The Best Loved Interior Trends Staying For 2021

The Best Tips On How To Share A Home Office

How To Create A Gorgeous Boho Bedroom + Style Guide